I am interested in the debt elimination program and wanted to make sure that it was available and if the program still has 100 percent success rate?

I am interested in the debt elimination program and wanted to make sure that it was available and if the program still has 100 percent success rate?

Yes, the 100% success rate still exists. It is simply important to understand how this claim is justified. What we mean by the 100% success rate is first of all only applicable to the PAST, NOT to the future. We can only honestly and accurately comment about what has already happened in the past. What will happen in the future is not ours to predict. That’s why we don’t offer any guarantee. We don’t offer a guarantee because we have no control over how well the customer implements our instructions, and we have no control over the response that the banking system will send. It’s like selling you a car: we can guarantee that it is well made, but we can’t guarantee that you won’t drive it poorly and get into an accident. 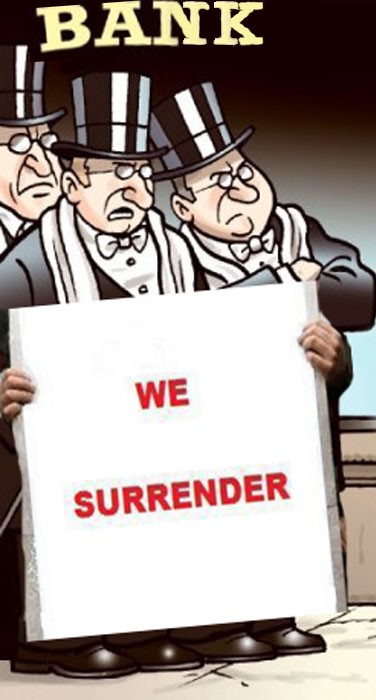 What the 100% success rate means, then, pertaining to the past, is that out of thousands of customers since 2002, not a single one of them who completely followed its instructions to the letter, and did not give up, has failed to have the debt collectors go away and leave them alone. Further, the 100% success rate means that not once has Liberty’s essential argument been shown by any lender or any court or any attorney or anyone else, anywhere, to be invalid. The essential argument and allegation in the Liberty dispute letter has thus proven to be invincible.

In about 1% or 2% of the cases, the customer was sued by the lender or a third party junk debt buyer after implementing the Liberty system. Thus it is a very small number — and of those, we also have a 100% success rate, AGAIN on the same basis: that those who utilized our Legal Resources Package, followed its instructions perfectly and completely, and utilized the lawyer to whom we referred them, have had their cases dismissed. That means they won. They were victorious. This is because the pretender lenders and their agents have no defense to our allegations, but the defendants had to use the documents our lawyer provided them to file into the case, and they had to follow his simple guidelines. These basically consist of not letting the court or the opposing counsel intimidate oneself; not letting them distract one off into their line of questioning; and most importantly, it consists of holding firm like a laser beam to the essential allegations. It’s as simple as that.

So it’s not really hard . . . but some people failed because they got scared, they got confused, they listened to the wrong outside advice, they detoured off the proven path to success that we gave them, or they got stressed and tired and gave up prematurely, without persisting through to their victory. In other words, once again, our system has been 100% successful — both for the 98-99% who accomplish it administratively — and for the 1-2% who went to court — IF they stayed on the tried and true path of what we have given them to follow.

We hope that this has clarified your concerns. Thank you for asking and giving us an opportunity to make it clear. If you have any further questions, feel free to ask any time.